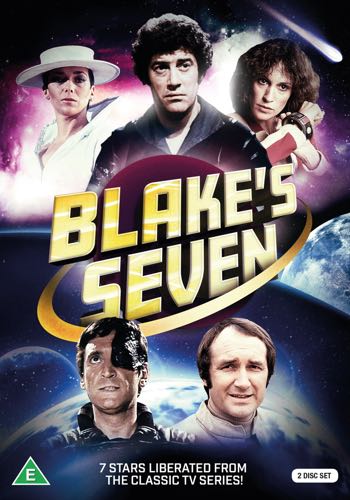 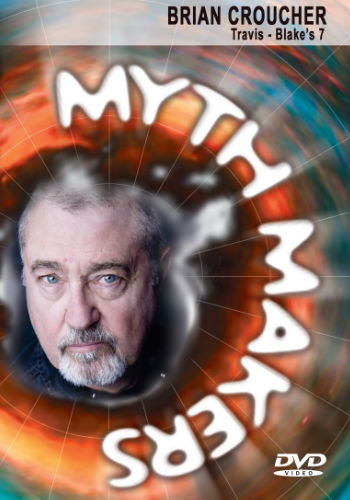 A fantastic Special Offer to mark the 40th anniversary of the transmission of the last episode of Blake’s 7 on the 21st December 1981!

Buy the new Myth Makers interview with Brian Croucher together with our Blake’s Seven compilation of previously released interviews for only £15! Each DVD would normally sell at £11.50!!!

Brian’s newly released Myth Makers interview by Ian Kubiak is packed with revelations and recollections about his career.